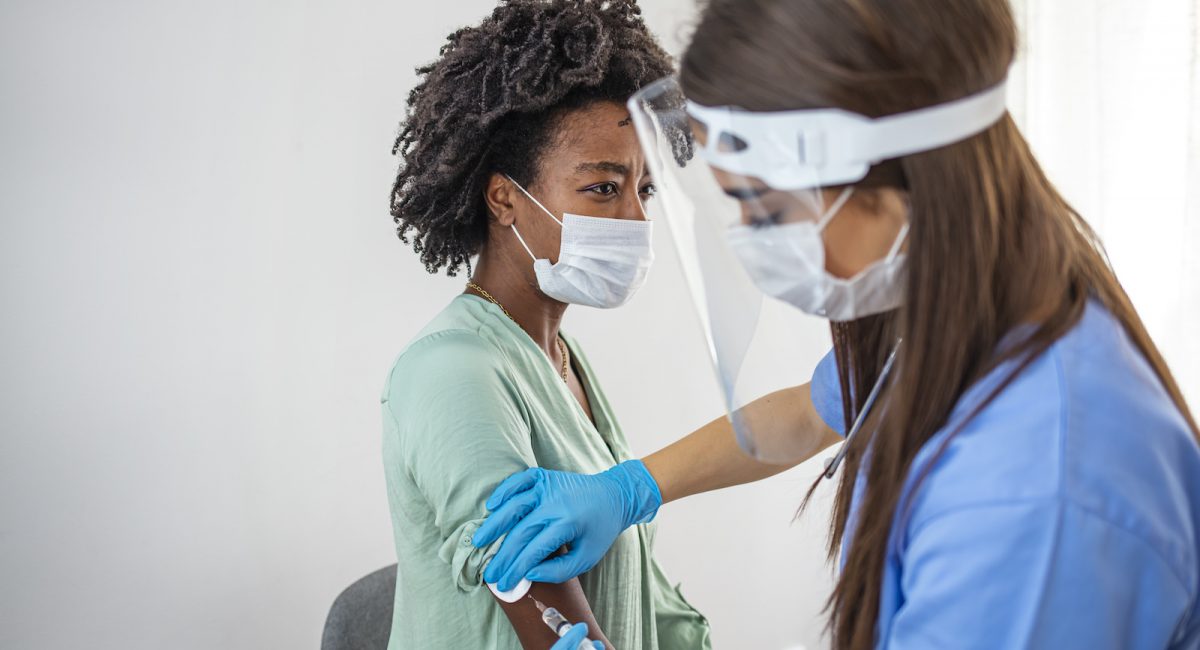 Advancements in science work in tandem. Medical and scientific knowledge compounds and is informed by discoveries that came before.  It is not until viruses or diseases are understood that they can be studied and it is not until they can be studied that they could be eradicated through vaccinations, treatments, or therapeutics. In the year 2021, we have a global society that is emerging from a novel and rapidly spreading coronavirus. And in less than a year, several companies were able to come up with a COVID-19 vaccine that was highly effective. The vaccine was caught up in political turmoil and has caused many people to be skeptical or have doubts. So in the spirit of the vaccine rollout, we thought we’d review some of the histories that come with vaccine creation and the many diseases and illnesses that have vanished thanks to medical science. In the 21st century, advances in molecular biology have allowed us to improve the process and create effective vaccines in a fraction of the time.

What Was the First Vaccine and How Did it Work?

According to the World Health Organization, the first successful vaccine was introduced by a man named Edward Jenner in 1796. The vaccine was against smallpox, which had wreaked havoc on the population. The disease was infectious and serious and ultimately killed about 3 out of 10 people that contracted it. There was about one serious outbreak every century, especially as civilizations began spreading. Initially, the treatment involved a process of extracting the material from the pustules of people that had the disease and giving it to people that did not have it. People would often develop symptoms but tended to recover better when this happened.

Jenner then began conduction experiments that would lead to the vaccines. The global effort to eradicate smallpox began and aimed to achieve an 80% vaccination rate in every country. The advent of the bifurcated needle also played a role in making the effort far more effective.

Other diseases that have been largely eradicated thanks to vaccines and mass inoculation:

What is the Process of Vaccine Research and Approval?

Before President Trump’s Operation Warp Speed, researching, developing, approving, and rolling out a vaccine was a multi-year process (usually about 10 years) that involved billions of dollars. Operation Warp Speed was a collaboration between the top pharmaceutical companies and the federal government. The government allocated about $10 billion in funds to help the process along.

The process of vaccine development looks a little bit like this:

This process has greatly been improved thanks to the more than 300 years of medical science that preceded it.

Important Notes Regarding the COVID-19 Vaccine

The vaccine rollout has begun in all 50 states. Every state might have slightly different distribution protocols and guidelines, but here’s what the CDC wants you to know about the vaccine.

Communities across every state, including Texas, have now distributed millions of vaccines. Texas Monthly magazine reported in February of 2021, that FEMA would be setting up more state-run mass vaccination sites. As of early in February of 2021, 2.5 million Texans have received the first dose and 850,000 have received the second. In the El Paso area, there are several ways to get vaccinated including city-run, state-run, and private-run entities including up to 67 providers.

Your Health is More Important Than Ever. Find a Trusted Family Physician and Clinic

Our clinic is ready to provide quality healthcare for you and your family. We have continued working through these difficult moments. Connect with a family provider that can help you lead a healthy life.

Call Transmountain Primary Care today for all your healthcare needs.