Within the women’s health services that we offer at Transmountain Primary Care are our cancer screening services. Women have unique risks when it comes to cancer and as such need specialized cancer screenings to detect cancer as soon as possible. For years, our El Paso team has helped countless women check for cancer, as well as help them take the next steps if anything is found.

Our primary care center offers comprehensive screenings for our patients in El Paso. Specifically, we offer testing for HPV, cervical cancer, and breast cancer. Learn more about our screening services here, and contact us today to schedule your screening with our team!

Cervical cancer is a type of cancer that propagates in the cervix, which is the lower part of the uterus that actually connects to the vagina. Most cervical cancer is largely caused by human papillomavirus (HPV), but it is not a strictly necessary precondition.

If unchecked, cervical cancer can spread to other parts of the body like the lungs, liver, bladder, and vagina, among others. Once this happens, survival odds become incredibly low, so early and frequent screenings are crucial to catch it before it reaches more serious stages.

Cervical cancer, like HPV, often doesn’t have any symptoms. Some symptoms that people may experience early on include the following:

While HPV is known for leading to cervical cancer, most HPV infections do not lead to cancer. In fact, there are over 100 varieties of HPV out there, so different varieties can have different effects.

HPV is spread through skin-to-skin contact like small cuts, tears, or abrasions. Some HPV infections are contracted through genital contact as well. Unfortunately, HPV doesn’t usually have symptoms, with the only outward sign of HPV being warts (which often appear once the body has already defeated the virus). This makes regular screening for the virus even more important.

Breast cancer is a type of cancer that originates in the breast and is among the most common types of cancer. Since breast cancer is so prevalent, it has garnered a great deal of attention from researchers and doctors to find better treatment methods or even a cure.

Like other cancers, breast cancer comes in many different types based on where the cancer is located, its effects on the breast, and even the molecular structure of the cancer cells. No two cases of breast cancer are exactly the same, so our team takes a holistic approach for each patient in need of screenings

When And How Often Should I Get Tested?

For all of our cancer or HPV screenings, you can expect a relatively quick and professional process. Prior to the screening, our physicians and technicians will give you all the information regarding the procedure. For breast cancer, the process entails several X-ray images of the breasts from different angles. HPV and cervical cancer tests consist of collecting cells from the cervix to test for HPV.

For all of our screening services, you can expect a process that only takes a few minutes and is largely pain-free. We strive to maximize comfort and effectiveness with every screening we offer. 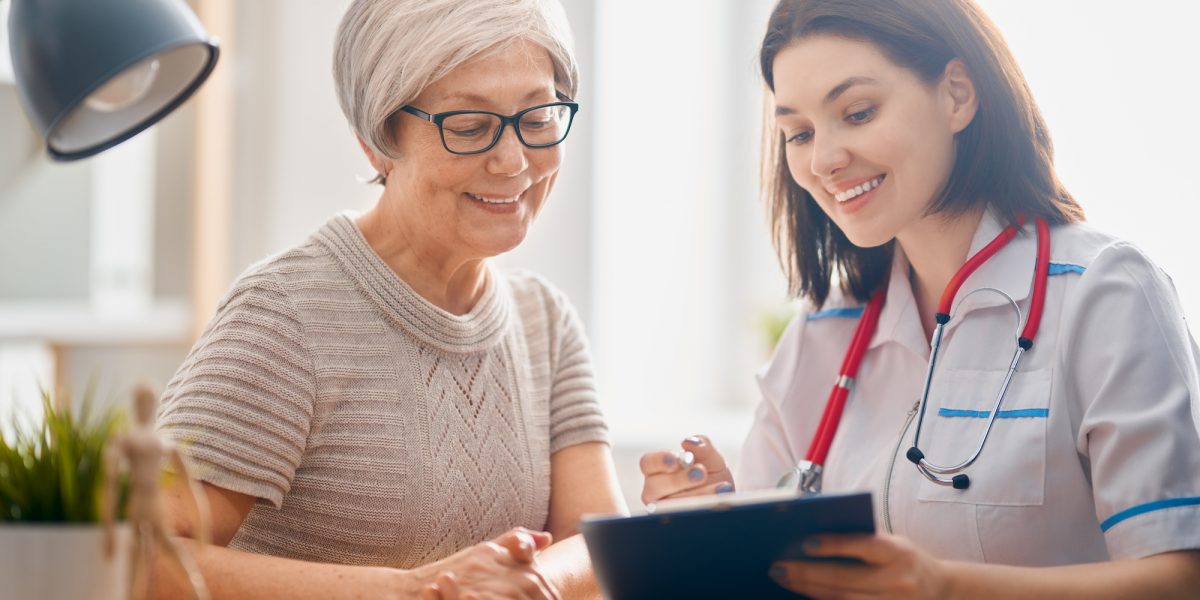 As with most things, the best way to treat cancer or other ailments is prevention and early action. Through regular, expert screenings, you can catch any potential issues early, which drastically improves your chance of survival.

If you have more questions about our screening services or simply want to schedule your screening, contact us today via phone, email, or through our website!