Should You Get the HPV Vaccine? What You Should Know About the Virus 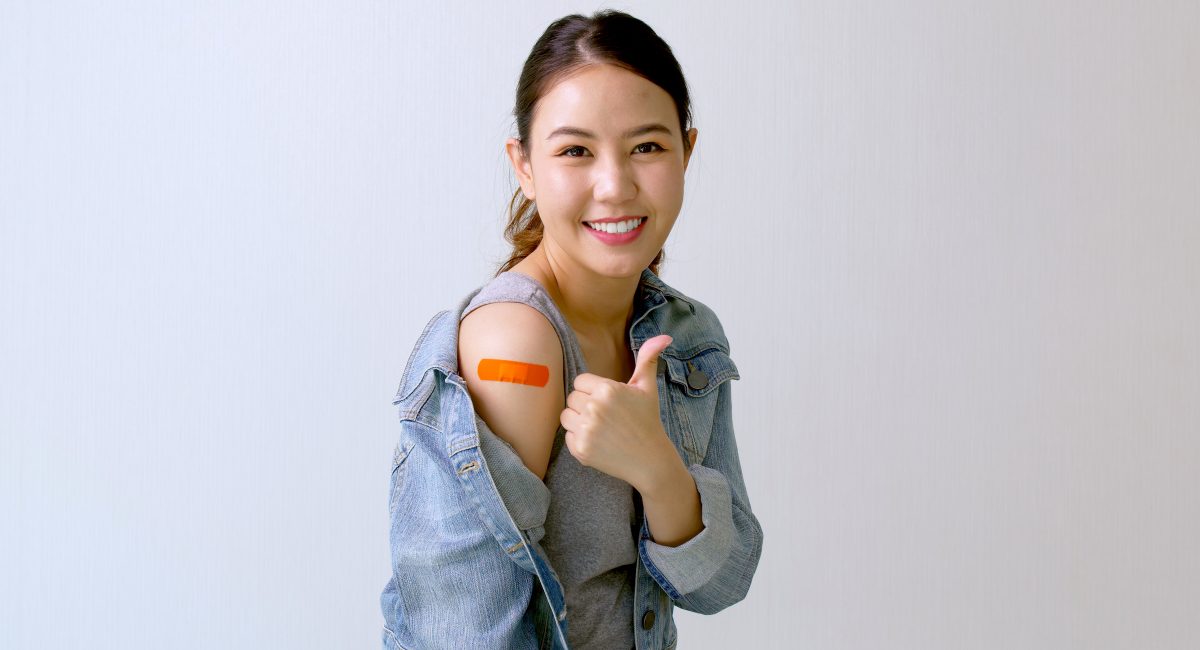 While the general public has been rightly concerned with the coronavirus in the last year and a half, regular health screenings and vaccinations for other types of viruses continue. The Human Papillomavirus is one of those nightmarish types of viruses because it is quiet, does not usually cause symptoms, and appears to be the leading source of many cervical cancers. Parents are still not fully educated on how HPV can impact their child’s life in the future.

The good news? There’s been more than one vaccine approved for it, and it is effective.

So here’s what you should know.

Background to Human Papillomavirus and What We Know

According to the CDC, HPV is the most common sexually transmitted infection (STI). It is transmitted via skin-to-skin contact. The virus differs from HIV and Herpes (HSV). As is now commonly known, a majority of American adults will be infected with human papillomavirus at least once in their lives. Most people’s immune system fights off the virus and clears it on its own. Others, however, will remain infected without knowing or, while they are clearing it, spread it to others.

While there are several strains, the most common ones are those related to sexually transmitted strains. According to the NIH, this is now the most commonly diagnosed STI in the United States.

What are the Symptoms of HPV?

Like many other sexually transmitted infections, HPV often has no symptoms. There are about 100 strains of HPV that can affect different types of the body. According to the Cleveland Clinic, about 79 million Americans have a current HPV infection and about 80 percent of sexually active adults become infected at least once in their lives.

So while there are usually no symptoms, sometimes people might develop:

Links Between HPV and Cancers

As a viral infection, HPV has been known to lead to certain kinds of cancers. This connection has been recognized by the medical community for several years. It is similar to hepatitis C & HIV. The common element among these infections is that if the immune system cannot fight them off, the infection becomes chronic. It lingers in the body and causes serious consequences.

As Harvard Health reports, HPV can also cause:

Is the HPV Vaccine Right For You, Your Teen, or Young Adult?

The current CDC recommendations suggest that preteens receive the vaccine between ages 11 and 12. The goal is to get the vaccine early before any contact with the HPV virus is possible and/or before teens become sexually active. For older teens of 15, for example, the vaccine is still recommended but it might require three doses instead of two.

The HPV vaccine was first developed in Australia. The vaccine does not contain any DNA (dead or alive) of the virus and thus cannot cause the virus or be a cause of cancer. The vaccines stimulate the body to create antibodies so that it fights off the infection. The first human trials for the vaccine started around the late 90s and early 2000s. After many clinical trials and accumulation of data, the vaccine was approved in 20o6 and in over 80 countries by 2009. After the vaccine was approved in 2006, the quadrivalent type of HPV infections decreased by 86%.

The Vaccine for Older Adults

The recommendations also include catch-up vaccinations for people in their late teens and early twenties. The initial cut-off age was 26 years old. After a few years, however, the medical community opened up the possible age of vaccinations for people 27-45. Vaccinations for the older age group usually involve conversations with the doctor about specific situations and whether it might be beneficial for them.

Harvard Health also reports that only about half of eligible teens have received this vaccine. This might be due to a lack of public awareness about the link between HPV and certain cancers outlined above.

Proper women’s health screenings offer a way to keep an eye on possible HPV-related issues. The Pap test or (pap smears) are meant to look for cancers and precancers in the cervix. A Pap test can detect changes in the cells that are caused by HPV. When this is not treated, the abnormal cells can lead to cervical cancer.

Regular cancer screenings are scheduled for women in their 20s and up to their 60s. Depending on the woman’s age and risk factors, the interval may be three years or five years.

Get Screened Today, Come in For Women’s Health Services or Vaccinations

Here at Transmountain Primary, we take care of women’s health and cancer screenings. Finding a primary care doctor that you trust is a major component of maintaining health and wellness.