How Regular Cancer Screenings Have Curbed Rates of Cancer in Women 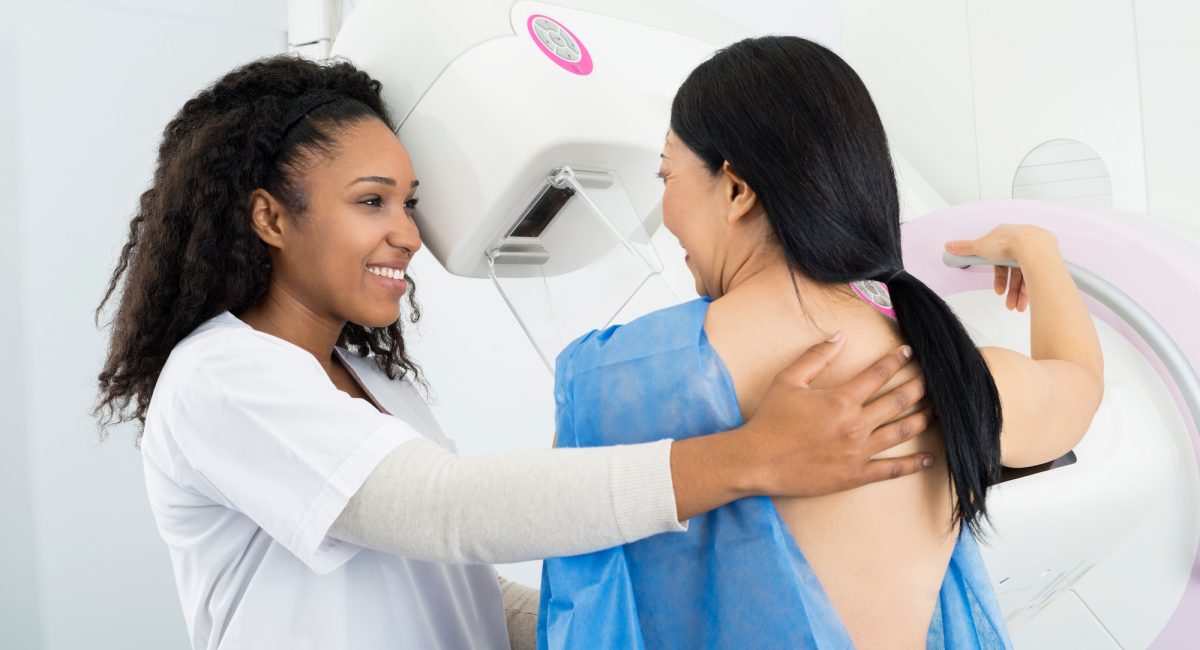 Cancer is the second leading cause of death in the United States. In the past decade, however, the death rates due to cancer have gone down considerably. According to data from the CDC, from 2001 to 2020, the death rates from cancer declined from 196.5 to 144.1 per 100,000. This is good news. This decline is due in large part to widespread awareness and education but also consistent cancer screenings that catch cases early.

Cancer screenings are an important part of women’s health. Let’s dive into some of the numbers and specifics.

If you want to learn more about yearly cancer screenings for women in El Paso, give us a call.

What Types of Cancer Screenings are There?

In the United States, the most common types of cancers include lung cancer, colorectal cancer, and breast cancer.  Today, there are reliable cancer screenings that help to detect problems early, which makes treatment less aggressive and more successful.

People can get cancer screenings for:

When the pap test came into existence, the rates of cervical cancer dropped considerably for women. This screening began around 1928 and was much more clearly understood and used by 1941. Since that time, it has been used as a necessary tool worldwide.

A Brief History of the Pap Test

Goerge Nichola Papanicolaou, a pioneer of human physiology, developed the early screening. George Papanicolau was from Greece and worked part of his career as an assistant surgeon in the military before working with leprosy patients in the outskirts of his hometown of Kimi. This experience served him well as he continued his studies in Germany and received a Ph.D. in zoology. Eventually, he and his wife emigrated to the United States in search of better career opportunities.

He and his wife arrived in the United States with $250 in their pockets and without any English language proficiency. They both worked odd jobs until Papanicolau could establish himself in a medical position. Eventually, he began research on the study of cells of the human reproductive system. In 1943, Papanicolau along with his collaborator published the first publication dealing with the diagnosis of uterine cancer. The research and procedure outlined in this book would lead to what is now the gold standard of cancer screenings for women.