The Backbone of Health Care: Family Medicine in the 21st Century 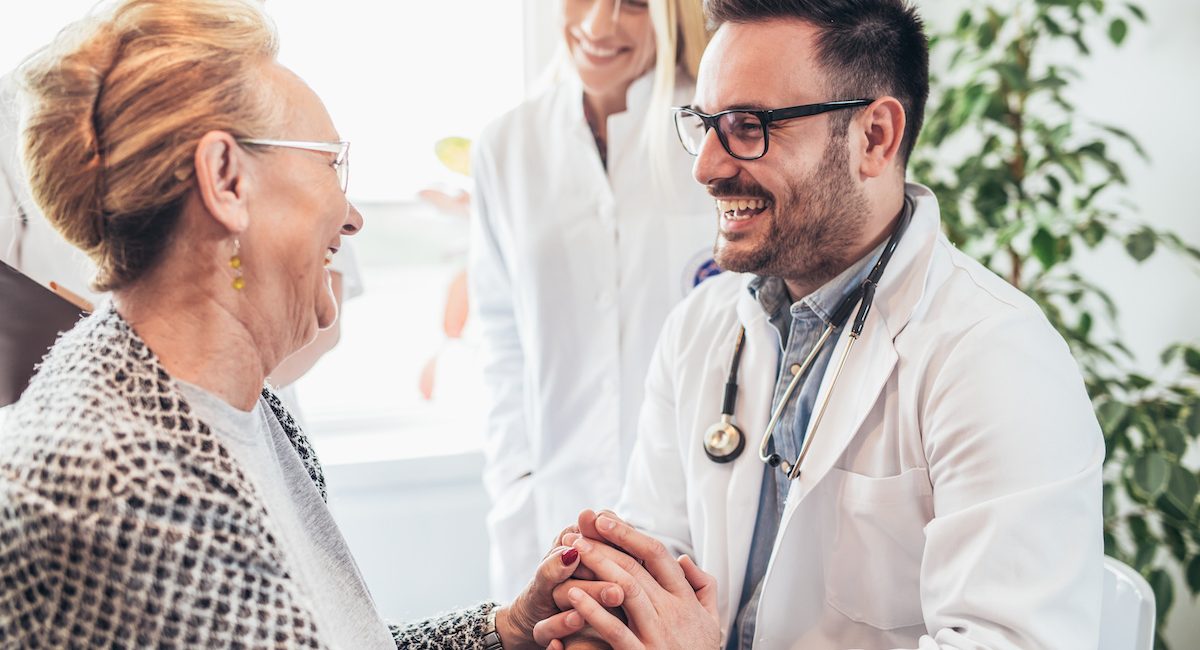 The 21st century, like any new millennium, brings innovation along with massive cultural and social changes. In 1900, the leading causes of death were pneumonia, tuberculosis, and diarrhea. In 1997, only 4.5% of deaths were caused by pneumonia, influenza, and HIV infection. There were many changes and a lot of medical research that went into making those changes. Some of those were sanitation and hygiene, as well as accessibility to vaccinations, cleaner water, etc. And yet, other changes in people’s lifestyle—including increased urbanization and unhealthy eating and habits—have become detrimental to health in different ways.

Primary care and family medicine is the backbone of maintaining strong healthcare. We thought we’d take a look at the history of the family practice and the role it plays in the wellbeing of families in the 21st century.

The Origin of the Physician

The first physicians were generalists. There were no accredited medical schools wherein they received special studies and training. Family doctors in the early 19th century were usually self-taught practitioners that obtained knowledge through apprenticeships and mentorships.

Doctors often depicted in popular period films that carried the black leather back and rode on horseback or horse and buggy to the patient’s home, were very much the first family doctors. These well-rounded physicians could be quite competent and knowledgeable, but they did not have any formal training. They would see the whole family; from the newborn babies to the grandparents, they treated entire families often for many decades. They delivered babies, set the broken bones, cured fevers, assisted the dying, and treated trauma or other common diseases of the time. These doctors would often treat a member of the family from their birth to their middle age.

Family medicine revolved around the idea of the family as one unit and the doctor as someone who treated the family as such. Problems in medicine arose due to quack doctors who would prescribe bad remedies and strayed from the advances of being made in medicine at the time.

As this problem became more pronounced, the need for standardization and formal training became obvious to everyone.

Urbanization and the Changes to the Family Practice

The family practice also changed when small rural towns began turning into heavily populated cities, where people lived in close quarters and factories drove people to the inner cities. The turn of the 20th century gave way to the standardization of medical education.

In some strange turn of events, the specialization of areas in medicine became the highest road and family practice fell through the cracks. The study of general medicine was often looked down upon among the higher echelons of the medical bureaucracy. This was at the expense of the family-doctor relationship, as medicine became a little more compartmentalized. As the cost of medical education rose sky-high, it made it more difficult for some people to pursue the study of medicine.

Today’s family practices have a certain responsibility on their shoulders. Prevention has really become key to combat some of our era’s most insidious and killer diseases. Unhealthy lifestyles and the power of the tobacco, food, and beverage industries have led people astray and created health problems in society.

Many experts have said that America has an obesity epidemic and that both children and adults are increasing in girth every day. This has led, of course, to some of today’s biggest culprits of deaths and premature deaths including heart disease, diabetes, and other obesity-related ailments. In 2017, the CDC reported that heart disease was the leading cause of death in America, followed by cancer. Stroke was fifth on the list and diabetes was seventh. For many, some of these conditions could be mitigated or dealt with early—perhaps even prevented— through regular health screenings, continuing care, health education, and better lifestyles.

Studies suggest that obesity and weight issues contribute to heart disease by affecting cholesterol levels, increasing blood pressure, and it leads to diabetes. According to a survey conducted in 2010, about 14% of children were overweight. Many times, not catching these issues early can lead to health and weight-related problems into the child’s teen years and into adulthood. This is where family medicine comes in. Here at Transmountain Primary, we want to be on the frontlines of our patients’ health and be able to lead people into healthy lifestyles and wellness before it becomes a medical issue. At the same time, we work in the El Paso community to help families stay healthy and alter their lifestyles for the better.

Get the Care You Need With Primary Physicians You Trust

Transmountain Primary Care is happy to work for the El Paso community. We work with families to help them prevent health issues before they start. We are here to provide continuous and reliable healthcare and screenings. Call us today and let us guide you towards better health!